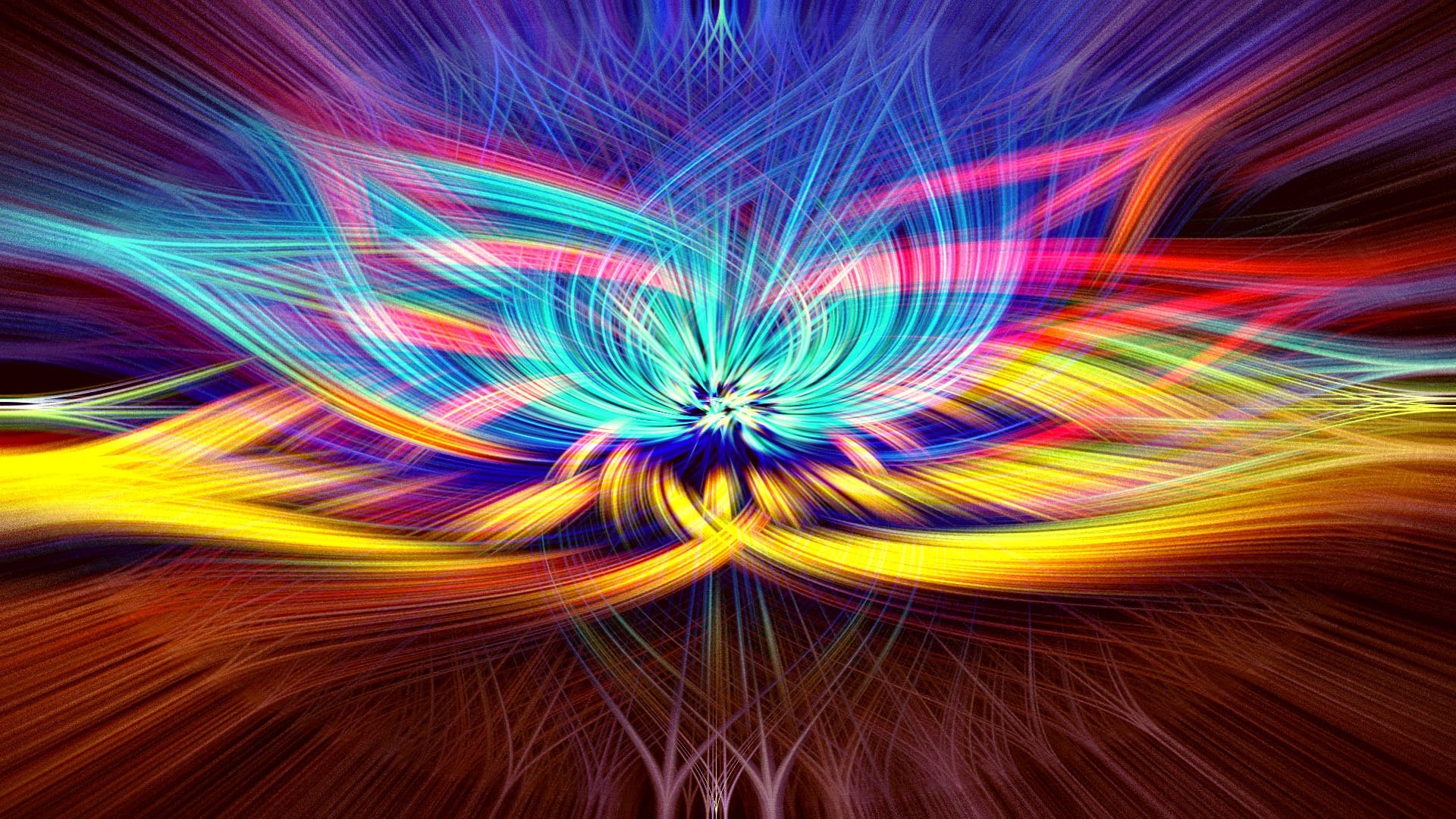 The ultimate revelation of the “GOLDEN FLOWER’s” deepest mysteries.

“THE SECRET OF THE GOLDEN FLOWER” is a fantastic book that demonstrates the dazzling side of Taoist Meditation. Unfortunately, there are many gaps and misconceptions when compared to the original Chinese text. Some of the most important approaches are even absent.

“GOLDEN FLOWER” Neidan (Inner Alchemy) Meditation, is a highly classic Taoist Meditation training technique. All of the deep secrets are generally revealed to the apprentices verbally and personally by their Master Shi Fu; they are not recorded in the books. So, when you read the original Chinese version of the Taoist mediation book, first and foremost, the language used is difficult to fully comprehend because it is written in Classical Chinese style, rather than the current modern style; second, most of the crucial techniques are hidden because they are not supposed to be printed, and are only allowed to be taught verbally and privately.

The Basic Goal: Apprentices want to be healthy in both body and mind. They want to live longer and be in better health.

Some apprentices are even on the lookout for the Advanced or Ultimate Pursue, although these are beyond our wildest dreams. 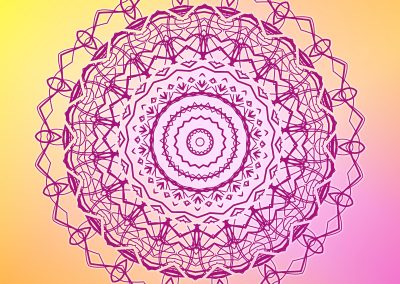 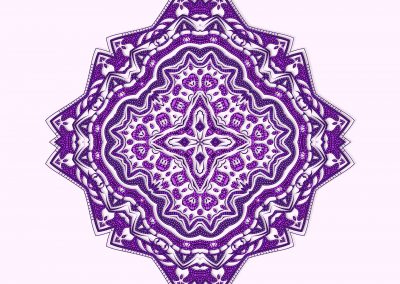 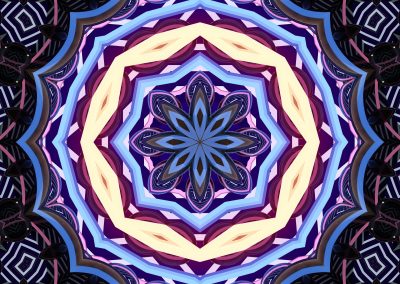 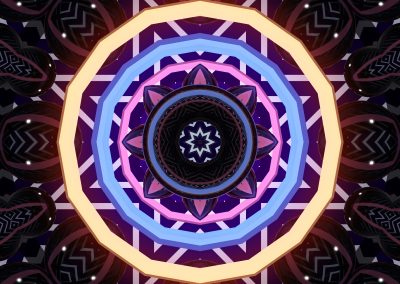 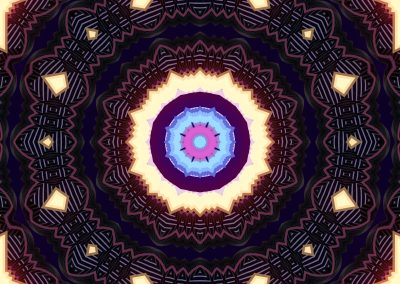 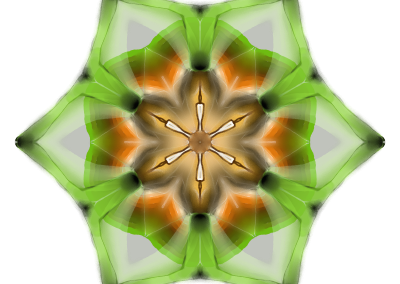 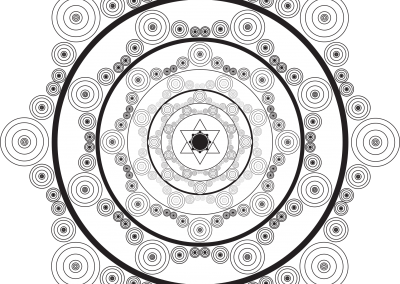 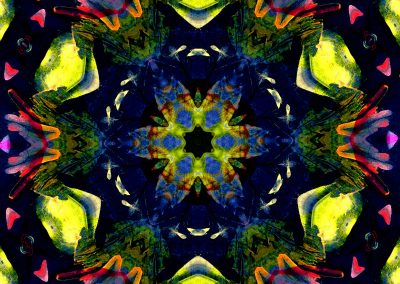 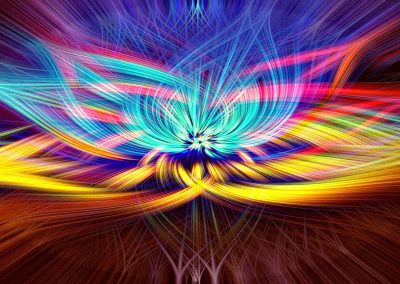 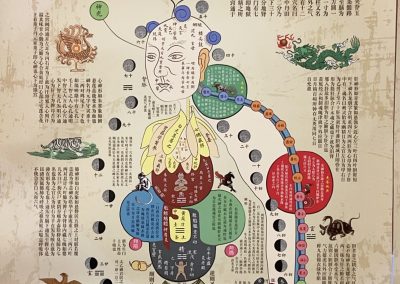 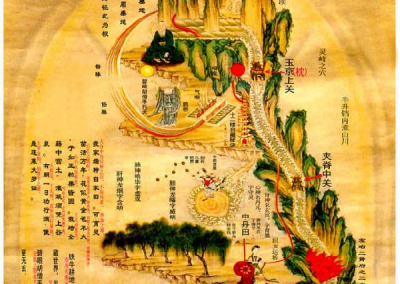 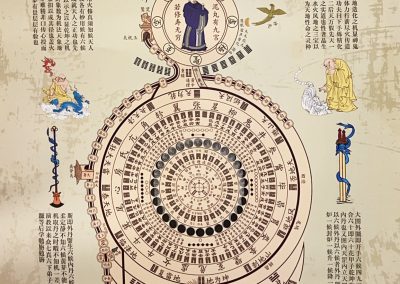